Interview with MozzaPlays on streaming partnership with BSC Glasgow.

We take a look at each Premiership clubs’ depth ahead of the league kick-off.

5 players with specific reasons why they need to have a good season. 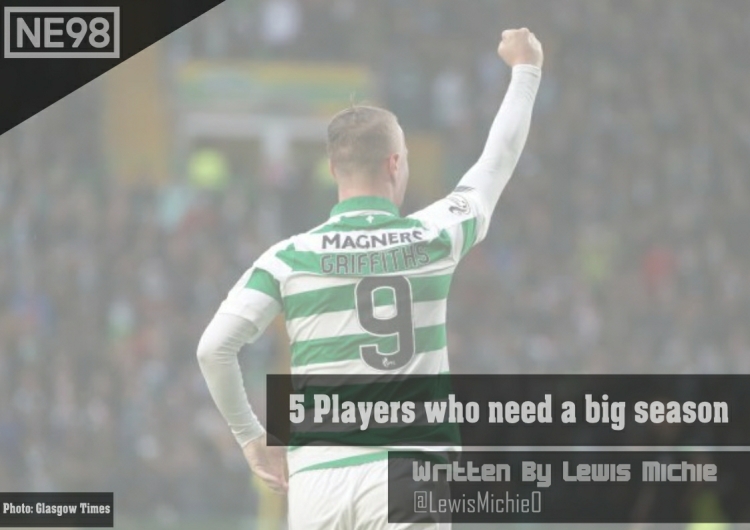 NE98’s Keiran Fleming looks at 11 uncapped Scots who could be the future for the national team.

NE98’s Lewis Michie spoke to Darvel Manager Michael Kennedy about the buzz around their recent signings, their short-term and long-term goals, and much more. Available in both audio and written format below.

Another Football Podcast, Ep 13: Who should be Dundee United’s next manager? 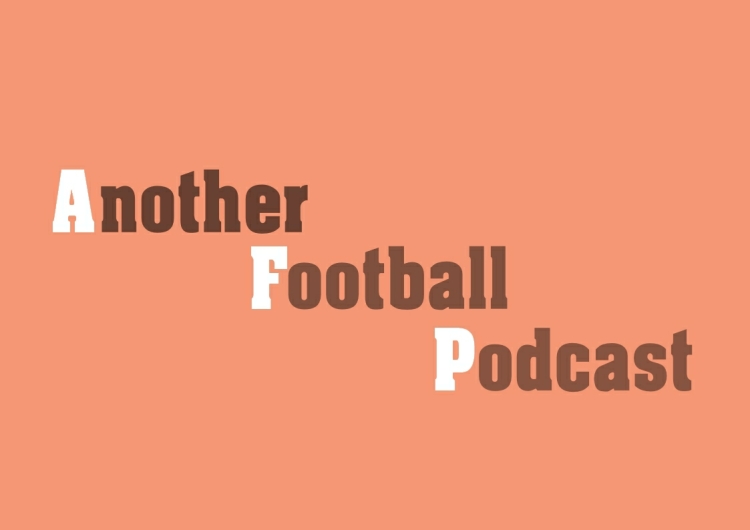 Looking back at Sassuolo’s season, in this part – October – December.

Merkland Road in Aberdeen, the entrance to both the South and Merkland Stand at Pittodrie.

Will Hayes be the same player the second time around?

Is Jonny Hayes a good signing for Aberdeen,or a nostalgia clouded mistake?

Can our writer Keiran Fleming take Brechin City to the Premiership in FM?

Football Manager: Taking Brechin City from the foot of League Two to the Premiership Part 2

We speak to new Huntly Manager Allan Hale about his career thus far and his new role..

New Huntly manager Allan Hale on his new job, meeting the squad via video chat and his career thus far.

Can our writer Keiran Fleming take Brechin City to the Premiership in FM?

Football Manager: Taking Brechin City from the foot of League Two to the Premiership Part 1

Another Football Podcast, Ep 12: The stars of the Scottish Football Season 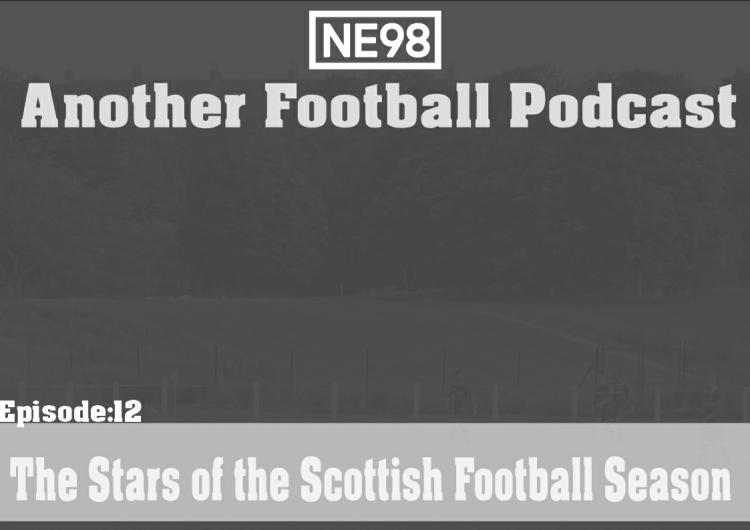 Looking at lower-league Scottish players who can move up the leagues..

Lower-League Scottish Players Who Can Step-Up

A warm Summer evening at Gayfield, Arbroath – Summer of 2018..

The first of a series of articles as we review the Serie A side’s season so far..

Could the only nation from South America never to reach a World Cup do so soon?..

Finally a World Cup for Venezuela?